Your primary point of contact with the EGDF is our Managing Director Jari-Pekka Kaleva (firstname.lastname@egdf.eu) 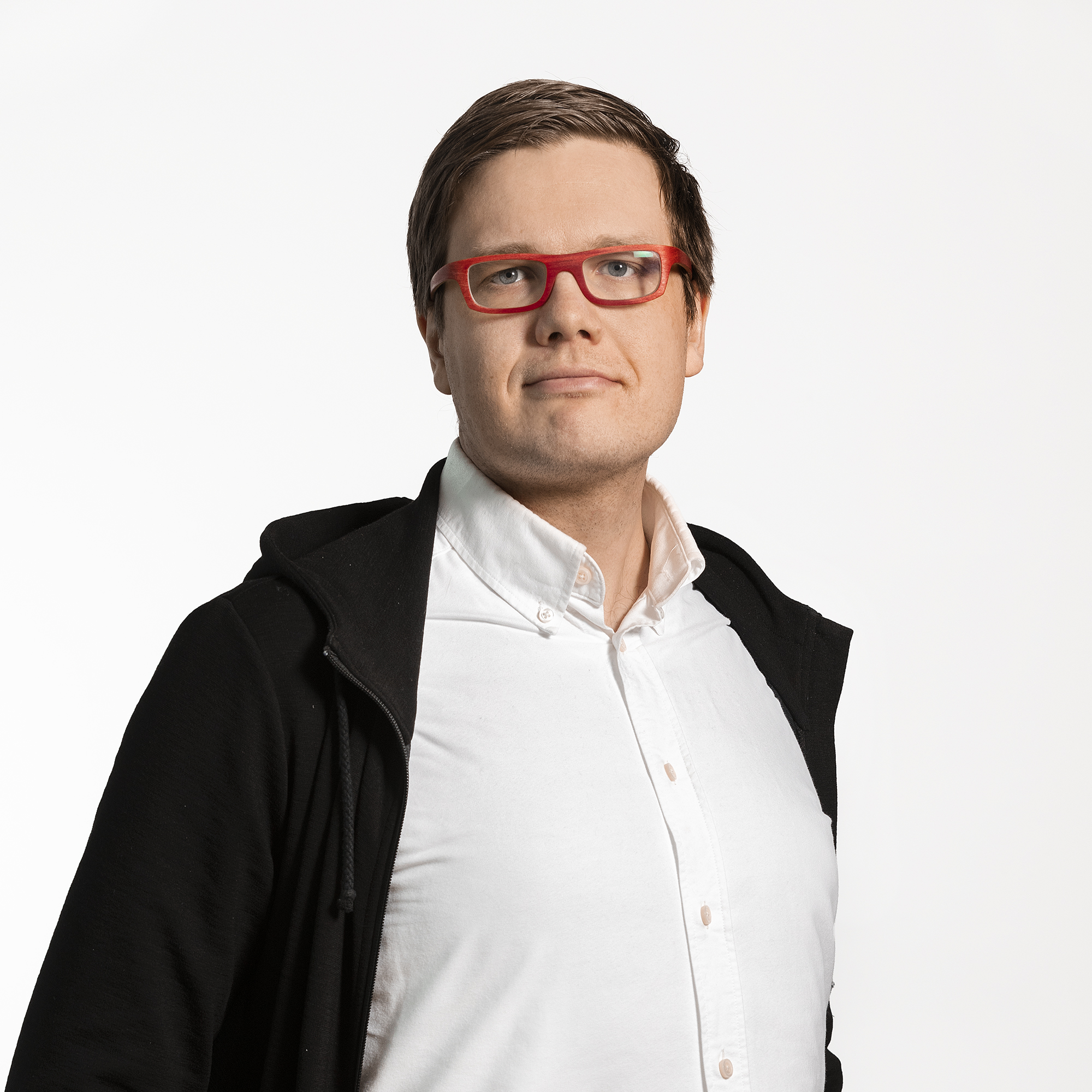 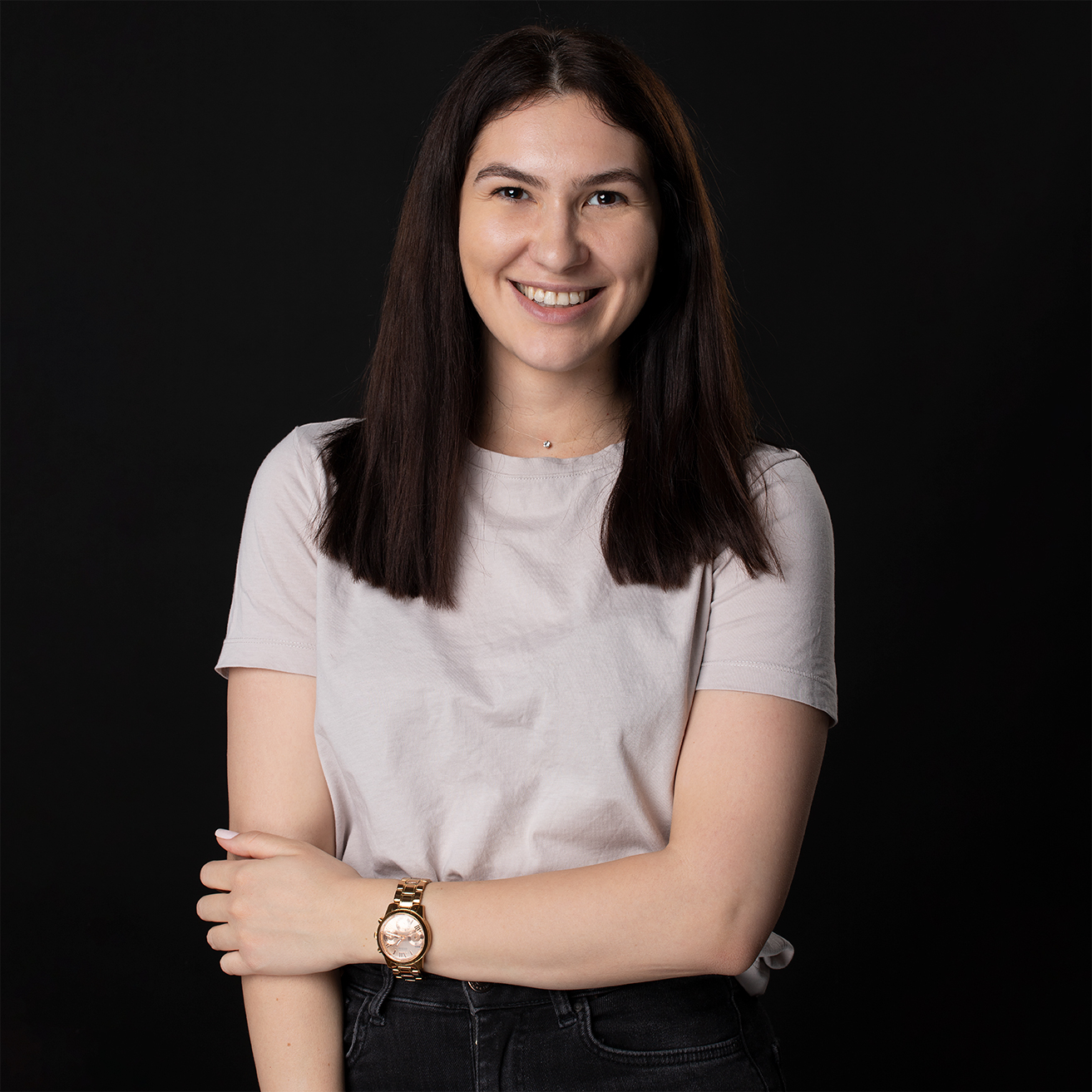 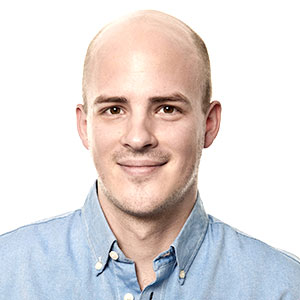 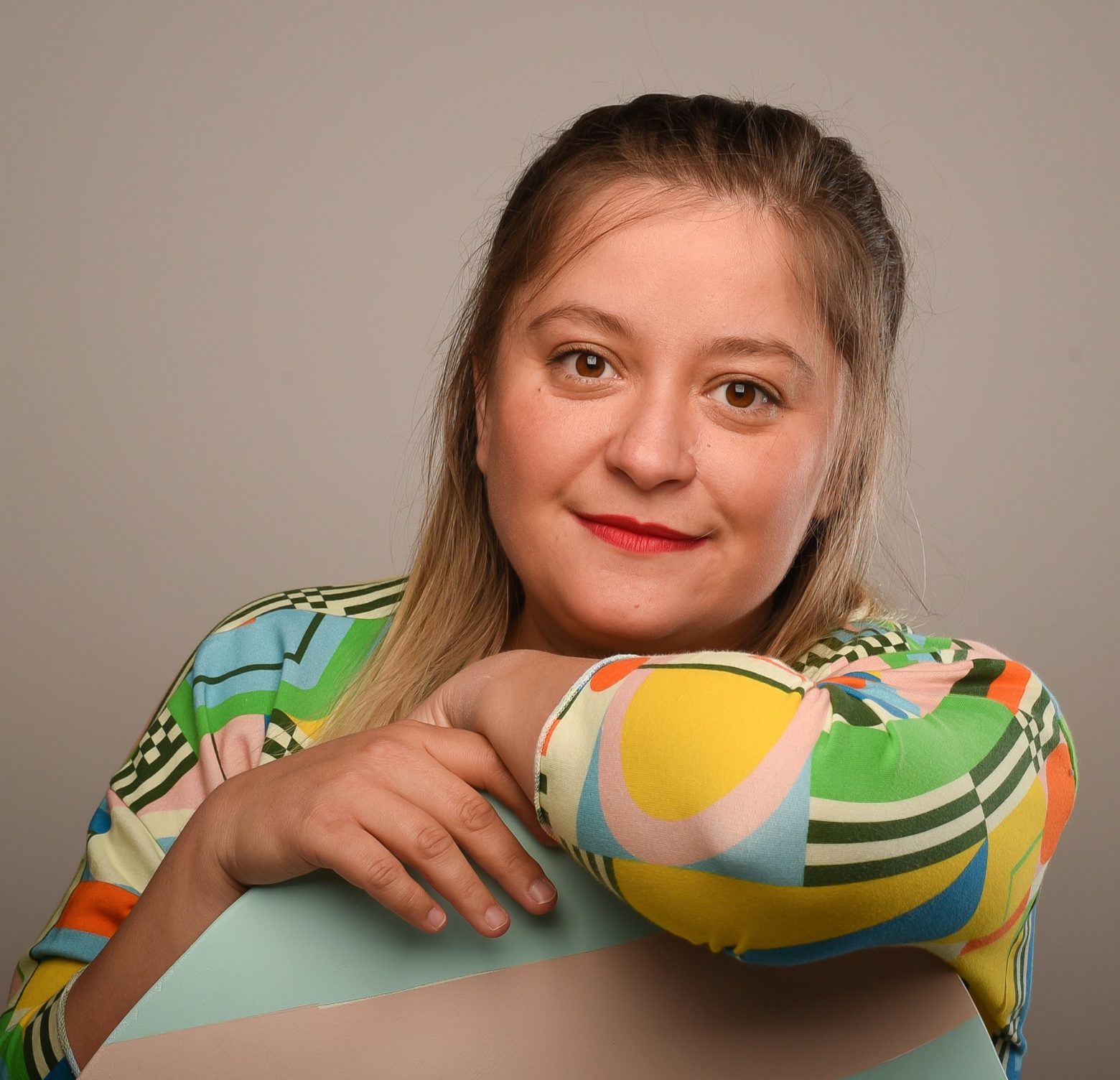 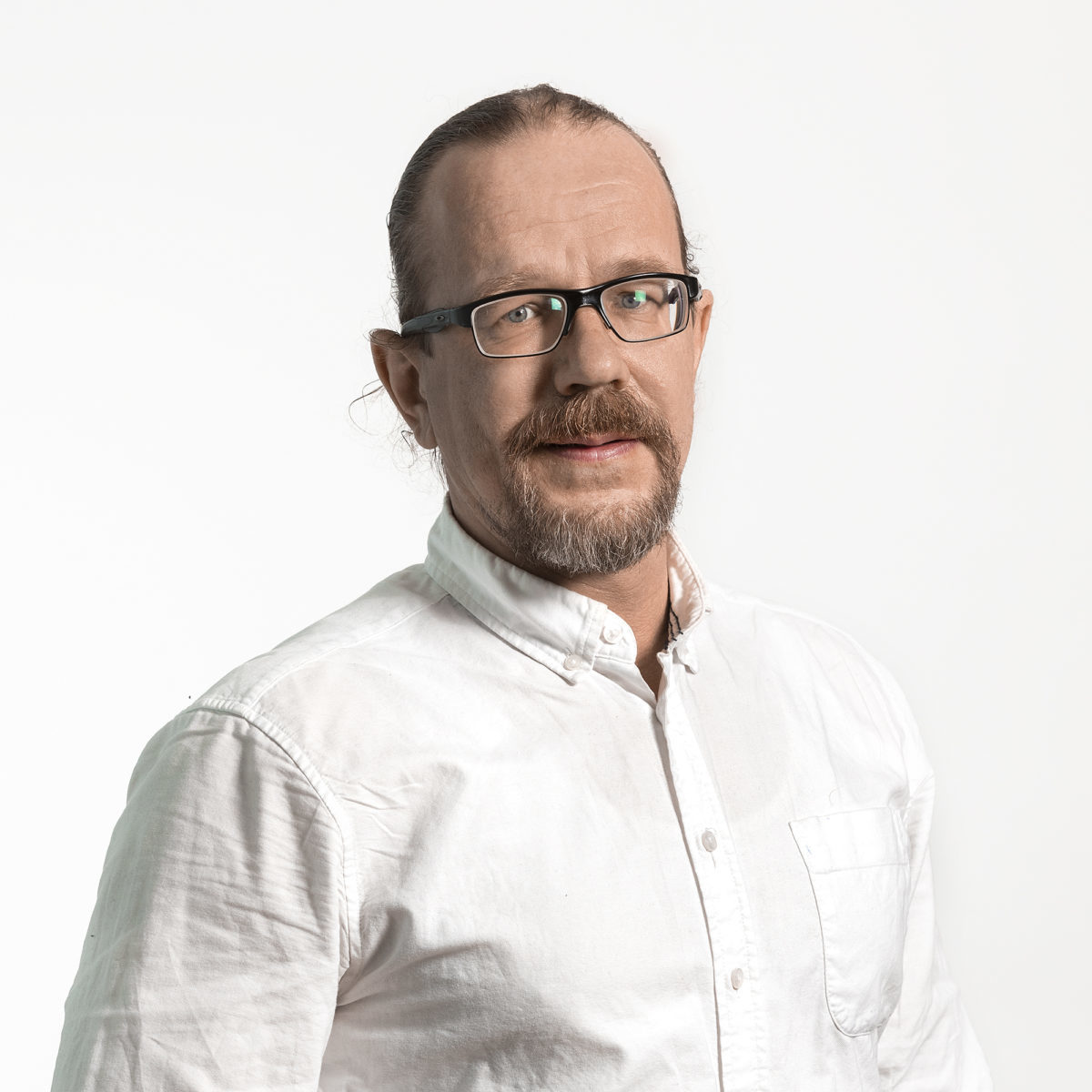 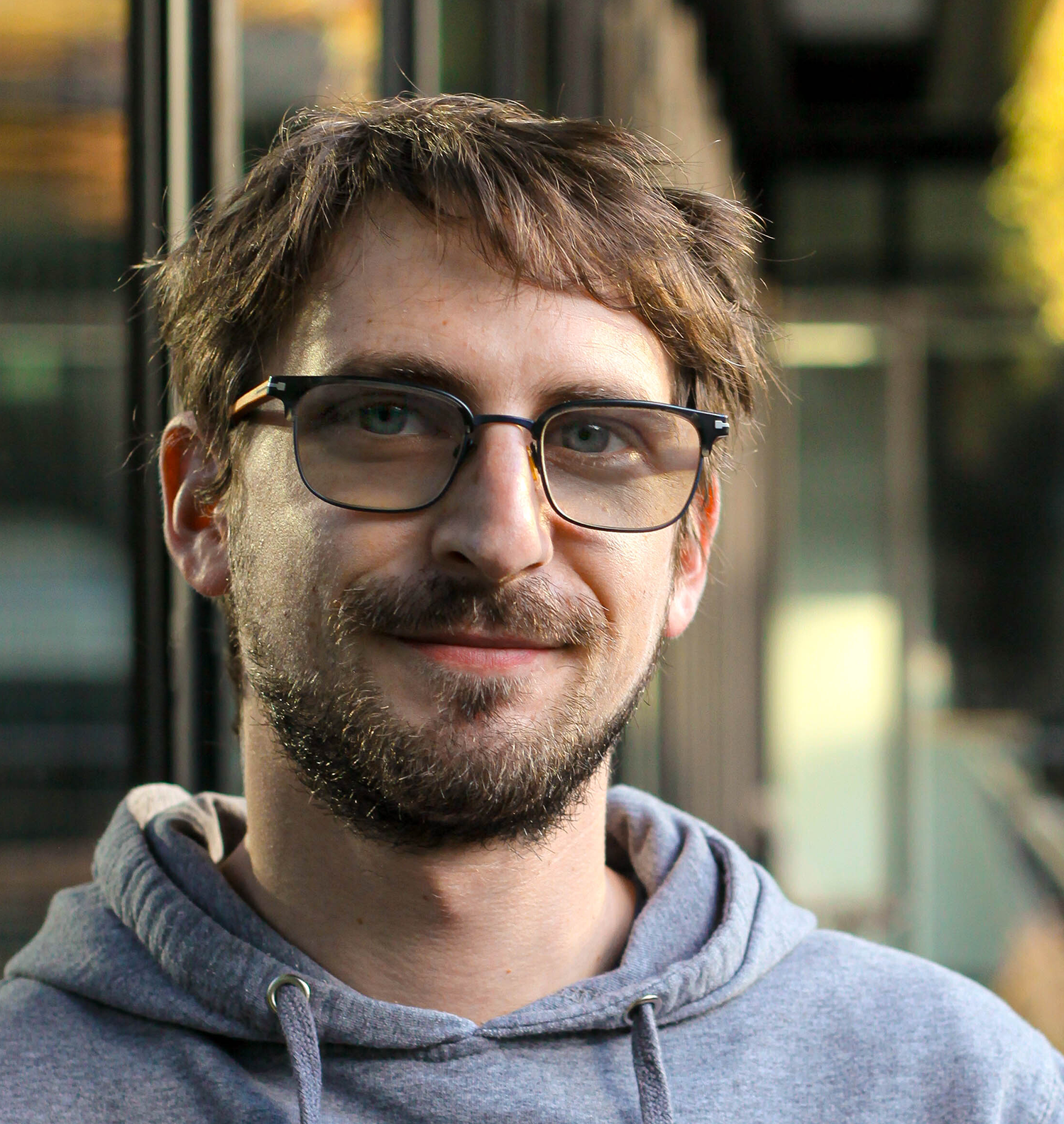 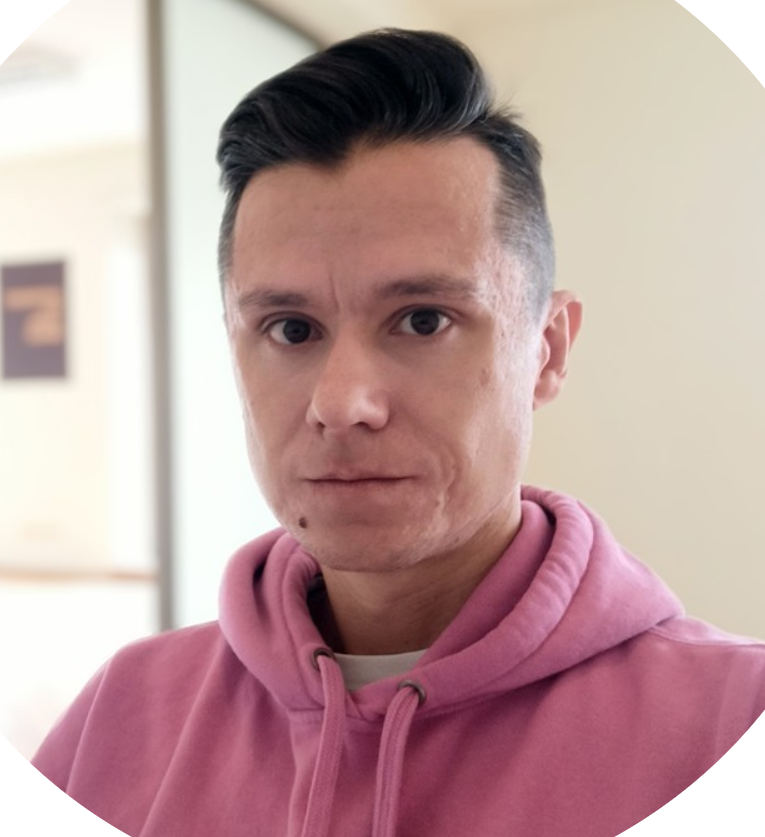 Around the turn of the millennium, European game developer studios started to establish their own national trade associations to defend their interests and make their voices heard in public institutions. In 2004, game developer trade associations from France, UK, Sweden, Denmark, Finland and Germany started cooperating and being more present in the EU policy debates. After a few years of cooperation, it became clear that a common legal structure was necessary to respond to a growing interest in the game industry and the ecosystem in EU institutions.

EGDF was founded on the 7th of November 2006 in Paris by French, German, British, Danish, Swedish, Finnish, and Benelux game developer associations to build a unified voice for the game developer in the EU. Through its members, the association represented 507 studios that employed over 15 500 people across the founding countries. The first seat of EGDF was established in Malmö, Sweden, on the premises of the Nordic Game program.

The founding board members of EGDF

Defending games as the cultural medium of the 21st century has been on the EGDF agenda since the association was founded. In the early days EGDF was obliged to overcome numerous negative allegations and broad scepticism on games with regard to a cultural and innovation agenda across Europe. Step by step, public institutions started to take a cultural and positive view on games.

Game developer associations in France (APOM), the UK (TIGA) and Germany (GAME) have campaigned for public support for European game development since the early 2000s. Their goal was to strengthen the negotiating power of game developers and counter the aggressive state aid support measures in Canada. At that time, those national and European game industry associations that represented mainly international publishers and distributors were strongly against a cultural approach to game policy, and thus they also opposed cultural state aid for game developers. One of the first tasks of the EGDF was to defend these instruments to get EU approval for them. Thanks to the push from EGDF, the French state aid for video games was approved by the European Commission in 2007 and the British in 2013. EGDF also paved the way for embedding games in EU media policy and funding programs.

In the 2010s, thanks to new digital distribution channels, the position of European game developer studios strengthened rapidly. Suddenly game developer studios were able to get up to 70% of the revenues from the games for themselves on mobile platforms. This led to the rapid growth of the European games industry and a change in the focus of EGDF activities. EGDF widened its focus from culture- and media policy and state aid to other topics. On the other hand, EGDF pushed forward European legal safeguards for game developers operating through digital platforms and joined the debate on the changes in European taxation, data protection and consumer protection frameworks. In 2019, the first European platform regulation was agreed on.

In 2009, EGDF Guillaume de Fondaumiére took over the presidency and guided Secretary general Dr. Malte Behrmann and the association through the following years. In 2010 EGDF opened an office in Helsinki. EGDF got support for game development back in the European Creative Europe funding instrument and  pushed the games industry on the European research funding agenda by being actively involved in a number of EU-funded research projects implicitly moderating the digital and mobile shift within the industry .

In 2013, Jari-Pekka Kaleva succeeded, as a COO, the Secretary General Dr. Malte Behrmann as the managing director of the organisation and in 2015, Hendrik Lesser started as the president of the EGDF. Under the leadership of Hendrik Lesser, the association started to work to get Eastern and South-East European games industry associations to join the EGDF. In less than a decade, EGDF doubled its membership base from 10 to more than 20 associations. In the second half of the decade, EGDF started to harmonise European industry data collection methodology and published the first joint European data on the state of the industry.

Now in the 2020s, EGDF is stronger than ever. Support schemes for game development have been established and defended in the EU and many European member states with the support of the EGDF. Games are widely recognised as an important cultural medium that has a high innovation potential. Furthermore, EGDF played a crucial role in uniting the European industry to face the global pandemic and the war in Ukraine at the beginning of the decade. It is safe to say that EGDF is ready for new challenges.