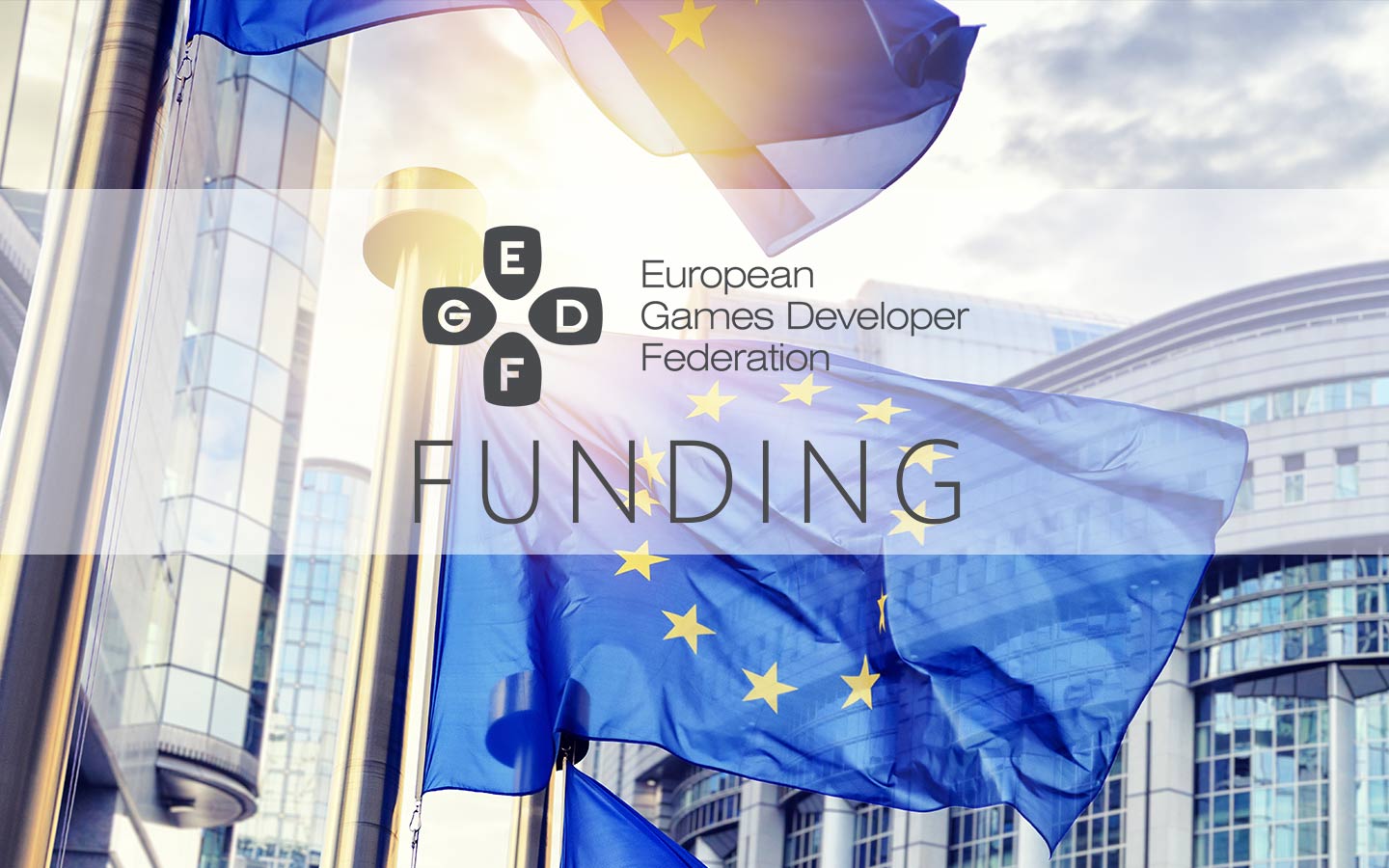 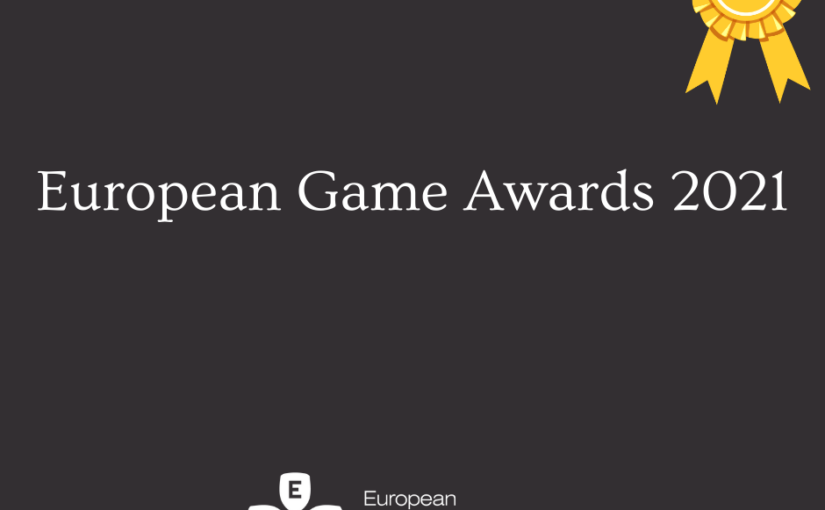 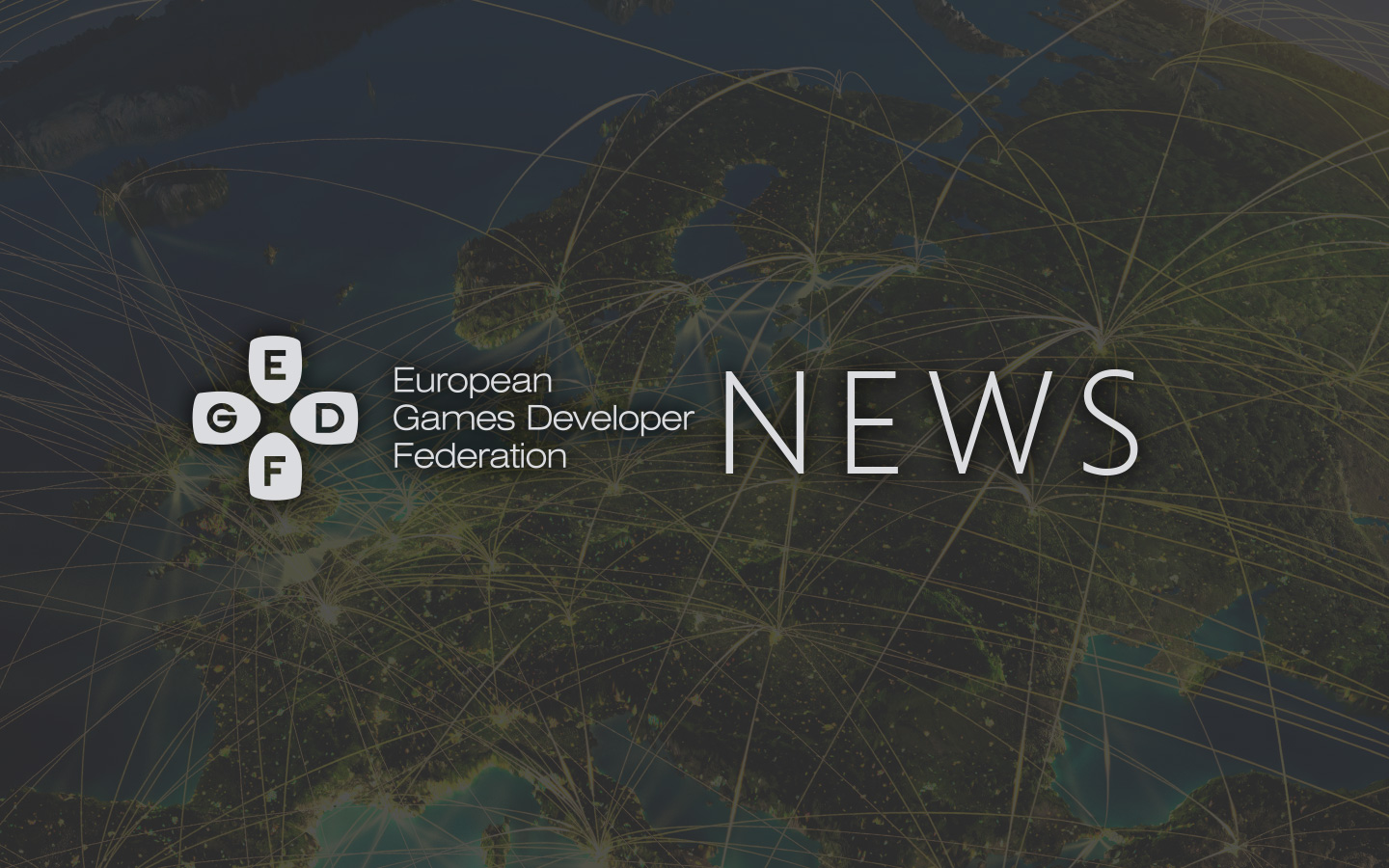 EGDF publishes its statement on a Tax in an increasingly mobile working environment discussion paper EGDF asks commission to take three steps to towards digital single market for remote work: Step 1 – Remote work fitness check of EU taxation and social security framework: The Commission has to carry out an EU-level study mapping all […]

Press release: EGDF joins the Playing for the Planet Alliance 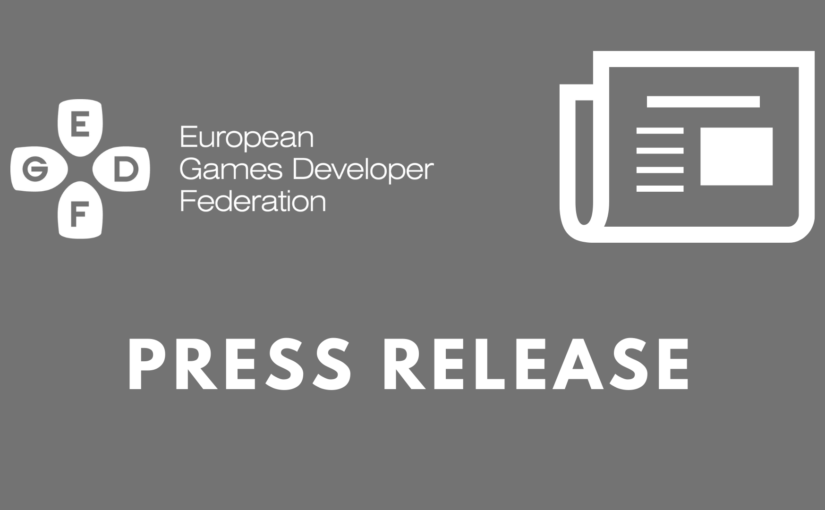 EGDF submits response on a public consultation on Horizontal agreements between companies The more dominant the role of these gatekeeper platforms becomes, the more crucial it becomes to facilitate the exchange of information on actual concrete practices gatekeeper platforms are imposing on companies operating in their platforms. The more transparent the rules are, the fairer […]

Press release: EGDF, the European federation representing the video games industry in Europe, is delighted to announce that LZKA (Lithuanian Association of Game Developers) has become a member of EGDF.

September 23th, 2021 – The General Assembly of the European Game Developers Federation (EGDF) , formed of its members, national trade associations representing game developer studios in several European countries, has gathered on 10th of September. During the GA, the membership request of LZKA has been approved.  Ieva Benecke, the chair of LZKA explained why […]

Press release: During the previous General Assembly, David Rabineau from SNJV, France, was elected as a new board member of EGDF.

21 September 2021 – The General Assembly of the European Games Developer Federation (EGDF) has gathered on September 10th to discuss EGDF plans for the next time period. During the GA, David Rabineau from SNJV, France, was elected as a  new board member of EGDF.  As an active game developer for 9 years, David Rabineau […]

EGDF submits a response on the public consultation on Data Act For game developer studios, access to data and control over data in the games industry B2B value chain are two key factors defining your creative and artistic possibilities, your possibilities to interact with your players, secure the privacy of your players, and your ability […]

Joint EGDF-ISFE response on the pubblic consultation on EU digital principles EGDF and ISFE welcome the fact that the Commission acknowledges freedom of expression and freedom to set up and conduct a business online as fundamental rights in the digital environment. Freedom of expression, including artistic creation, is fundamental to Europe’s digital cultural diversity. EGDF and […]